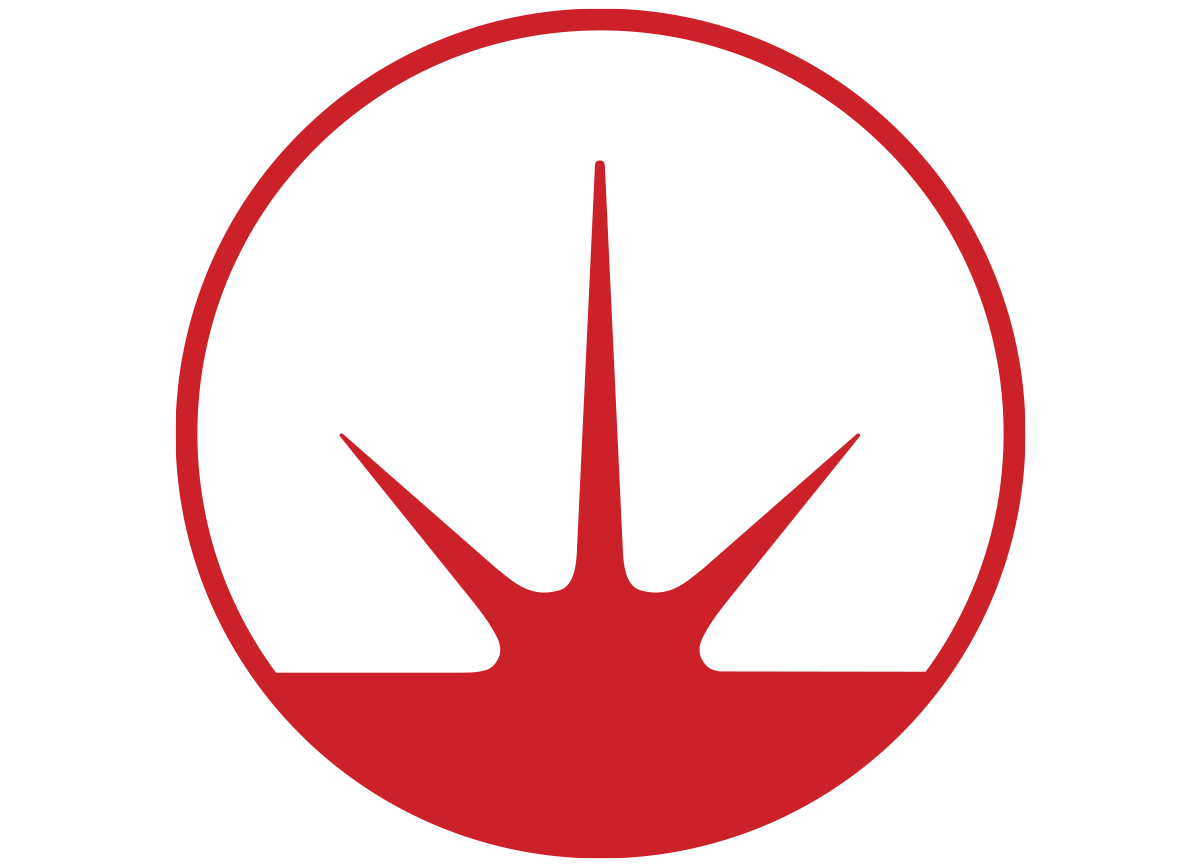 NORTH SIOUX CITY, SOUTH DAKOTA (February 3, 2022) — Rows and rows of new workstations are being installed on the second floor of Sterling’s headquarters in North Sioux City. More executive offices are also being prepared. The southeastern South Dakota tech company is expanding again, adding personnel to meet the scale of its extensive new IT contracts and announcing a series of high-level appointments and promotions.

Sterling CEO Brad Moore says the new executive roles at Sterling correspond to increased business within the company’s sales verticals: the federal government, SLED (state and local governments, and education), and commercial. Tommy Mousel, a ten-year veteran of Sterling and Sioux City native, has been promoted to Vice President of Federal Sales. “Tommy Mousel has been in the trenches at all levels of Sterling sales. We are confident entrusting him to oversee Sterling’s largest market,” says Sterling President Tim McCabe. Mousel began his ascendant career with Sterling in 2011, having completed a master’s in business at the University of South Dakota. His first role was as Account Manager in sales, supporting civilian accounts. Later he was promoted to Civilian Sales Manager, followed by Director of Civilian and Systems Integrators. Two years on, Mousel assumed the responsibilities of Senior Director for Department of Defense Sales.

Sterling newcomer Bridget Winders is assuming the new role of Vice President of SLED and Commercial.  Early in her career Winders spent 16 years in the Sales Department at Gateway during its peak, serving in leadership roles including Executive Director of Federal, and then Education. To Winders, working in the Sterling headquarters-building feels something like a homecoming. (Sterling purchased and made-over the former Gateway facilities in 2019.) Later, at Dell EMC, she had the opportunity to lead multi-vertical regions that included Healthcare & Life Sciences, Commercial and SLED, supporting all product lines in the Dell EMC portfolio. Bridget’s experience with technology firms and healthcare companies also took her to Sema4 as the SVP of Women’s Health. Sterling’s McCabe says, “The commercial sector is the newest market we have entered and is a great opportunity for Sterling. Winders’ deep industry expertise and her experience leading teams selling data center, security, and services products align very well for us.” Winders will also oversee two other newly developed roles in that vertical: Director of SLED and Commercial Sales, East — Bill Gaukel, and Director of SLED and Commercial Sales, West — Brennan Watkins.

A third new vice-presidential position occasioned by Sterling’s growth is the role of Vice President of Bids and Contracts, accorded to Lynette Lambing. Like Mousel, Lambing has been with Sterling more than a decade. Like Winders, she came to Sterling after working for Gateway for over 15 years in the earlier part of her career. Lambing started at Sterling as Services Administrator, moving up to Contracts Manager. Later she was appointed Senior Director of Bids and Contracts, her role for more than six years until she was promoted to her new executive role. Says Jeff Moore, Sterling’s Senior Vice President of Business Development and Contracts, “Lambing has been instrumental in leading our contract-capture team. She and her team produced over $100B in contractual ceiling over the last decade. She is one of the best in the industry.”

Sterling represents a portfolio of 1500+ product lines and holds numerous master certifications. As the company continues to develop tech solutions with major-manufacturer partners like Dell Technologies, Cisco, VMware, HPI and HPE, it will further explore collaborative solutions and emerging technologies, introducing some of its own Sterling-branded services. As a value-added reseller that has gone well beyond, Sterling already offers highly specialized managed services, enterprise services, cloud, and cybersecurity expertise. Sterling forecasts hiring up to 100 more people this year, in multiple US locations, as well as in the UK.

Loading Comments...
We use cookies to ensure that we give you the best experience on our website. If you continue to use this site we will assume that you are happy with it.Ok