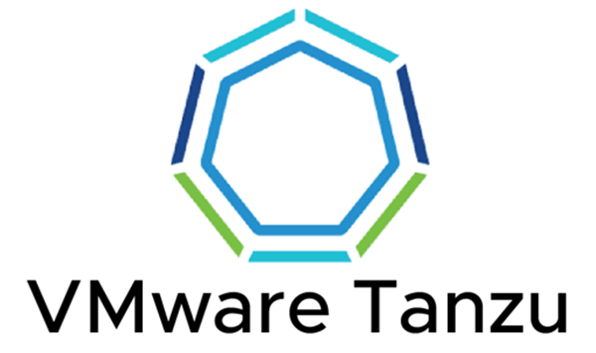 What is Tanzu Kubernetes Grid: Architecture?

In this scenario, we are going to deploy a TKG environment to vSphere 6.7u3. TKG is deployed on top of the underlying infrastructure provider as a virtual machine, therefore, we are allowed to deploy TKG to several environments. This includes vSphere 7 with Kubernetes, vSphere 6.7, and AWS, for example. This provides consumers the ability to easily deploy and manage VMware supported, upstream conformant, Kubernetes clusters in their existing vSphere on-prem environment. NSX-T or VMware Cloud Foundation is not necessary at this point. 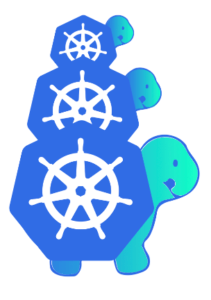 What is TKG when compared to vSphere 7 with Kubernetes?

A common question addressed in forums and blogs is the difference between vSphere 7 with Kubernetes and Tanzu Kubernetes Grid.

To begin with, Tanzu is VMware’s Modern Application Product Portfolio.  Several products exist within the build-out of the ‘Build, Run, Manage’ mantra.

Container Runtime for ESXi (CRX) is broken down in Figure 2 and shows the three tiers that make it function. Since ESXi is not Linux, VMware created a ‘shim’ virtual machine layer to present the Linux kernel to containers without the bloat of a typical virtual machine.

More on this can be found here: https://blogs.vmware.com/vsphere/2020/04/vsphere-7-vsphere-pod-service.html

As mentioned above, TKG is a collection of open-source projects bundled together by VMware in a single deployment. VMware also verifies the compatibility of versions, as well as some security audits which relieves the user from having to perform the same functions on their own. This guarantees the cluster deployed is built on best practices and supported by VMware. In this scenario, we highlight the usage of ClusterAPI for comparison. ClusterAPI is a project designed to use Kubernetes to manage Kubernetes.

For example, several custom resource definitions are created within a ClusterAPI enabled Kubernetes cluster to extend the API. For example, the creation of ‘Machine’ objects. Much like how Kubernetes life cycles and manages pods, deployments, and services, ClusterAPI enables a cluster to manage other Kubernetes Clusters as objects made up of ‘Machines.’ This means that to deploy a TKG guest (or workload) cluster you must first deploy a TKG management cluster.

This is where some confusion sets in. Within a vSphere 7 with Kubernetes deployment, the Supervisor Cluster created during install, acts as the management cluster for deploying and managing TKG guest clusters. Therefore, after enabling vSphere 7 with Kubernetes you can immediately be creating and managing TKG guest clusters across namespaces. Conversely, when deploying TKG clusters to vSphere 6.7, the original Supervisor cluster does not exist so there needs to be an automated way to deploy the original management cluster from which to spawn guest clusters (hence the ‘turtles down’ logo for ClusterAPI). The process of how to solve this problem is explained in the deployment process section below.

Summarize the Differences: It lies in where the container runtime exists

Use-Case: When to use TKG and when to use vSphere 7 with Kubernetes

Reminder: These tools are not mutually exclusive. TKG can run on top of vSphere 7 with Kubernetes to provide the best of both worlds, and each solution can run independently 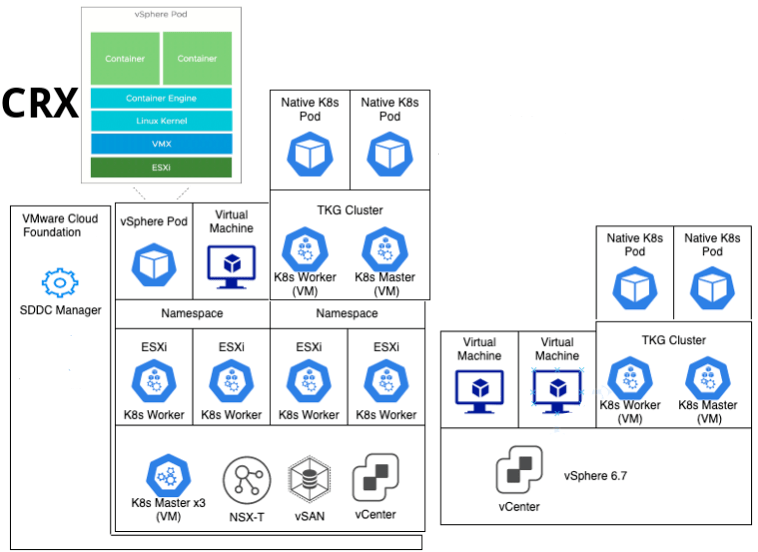 Figure 2 – Overview Architecture of vSphere 7 with Kubernetes versus vSphere 6.7 with TKG Clusters

In this scenario, we are going to deploy TKG onto an existing vSphere 6.7u3 environment. This, for a lot of users, will provide the fastest path to implementation of Tanzu Kubernetes Grid managed clusters. In this way, we can automate the deployment of Kubernetes clusters without needing vSphere 7 with Kubernetes, NSX-T, or anything else. This will deploy self-containing, upstream conformant Kubernetes clusters that we can manipulate however needed.

Using the TKG CLI to open a web app workspace used to gather inputs and kick-off deployment, there are options to deploy to AWS or vSphere.

Figures 5 through 7 are examples of the sort of inputs required when deploying a Tanzu Kubernetes Grid management cluster to vSphere 6.7

Figure 6 – Example Input for TKG deployment, selecting the control plane settings, and identifying the Templates uploaded to our environment as part of the prerequisites.

Once the inputs are provided, the process is started.

The trick with ClusterAPI, and the TKG method of deployment, is how to create the initial Kubernetes cluster to then manage and deploy the subsequent clusters.  It is a classic chicken and the egg scenario. If we are managing Kubernetes with Kubernetes and its turtles down, where does the original cluster come from?

Here is where Docker Desktop, or the ability to deploy containers locally on your workstation, is important. The initial step for deploying a TKG environment is to deploy a Kubernetes-in-Docker container. This will use the local workspace to spawn a KIND (Kubernetes IN Docker) environment that will be the initial kick-off point for subsequent clusters.

Once logged into the newly deployed cluster using kubectl, we can see the nodes deployed such as in Figure 11.

Through the TKG Deployment process, we have successfully deployed a management cluster into our vSphere 6.7 environment which we can now use to deploy and lifecycle additional clusters to run workloads.

Here, we will use the standard TKG CLI to easily create an entire cluster by sending the manifest to the TKG management K8’s cluster, Figure 13, named tkg-03-workload cluster.

At this point, we’ve used Tanzu Kubernetes Grid to deploy a management Kubernetes cluster supporting all ClusterAPI custom resource definitions and control loops, in addition to using that management cluster to deploy multiple subsequent workload clusters ready for application loads, all on top of our existing vSphere 6.7u3 environment, Figure 15 and Figure 16. 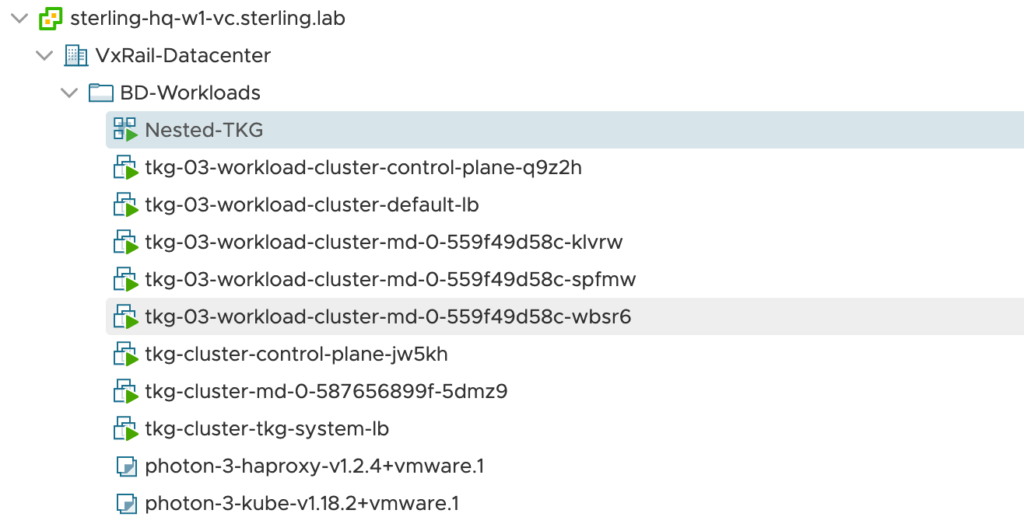 In summary, we have gone through what makes up a Tanzu Kubernetes Grid Cluster, the differences from vSphere 7 with Kubernetes, and successfully deployed a management and workload cluster to our already existing vSphere 6.7u3 environment. Overall, this affords us the ability to perform CRUD operations on Kubernetes clusters and provision them as needed without having to upend our existing environment. This is a tremendous use-case for those looking to begin migrating applications to container platforms while benefitting from the automated processes from VMware to build their Kubernetes foundation without having to upgrade vSphere.