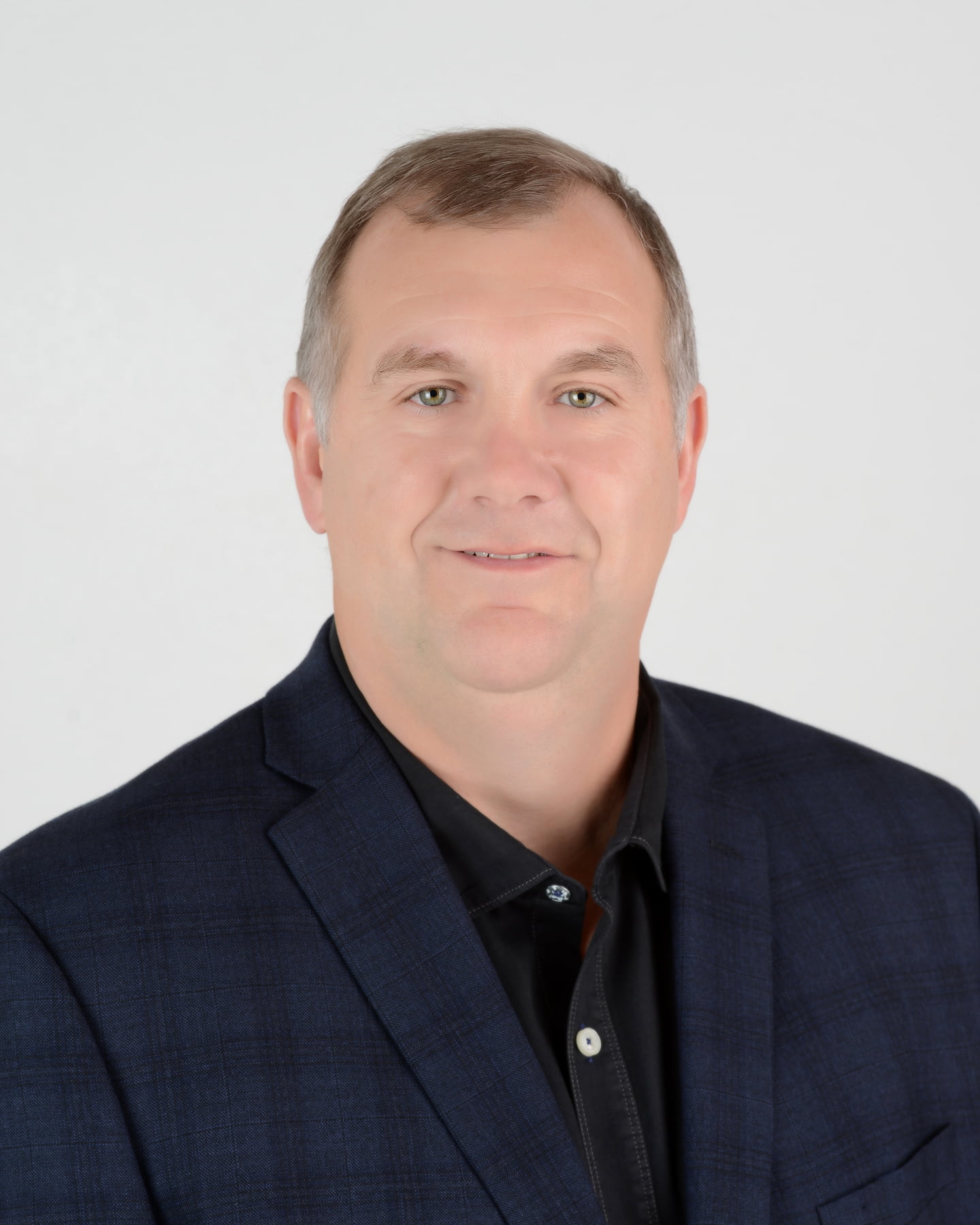 McCabe joined Sterling in 2008. Prior to his current promotion, McCabe acted as Sterling’s Senior Vice President of Sales, facilitating high-level strategy, target management, and day-to-day tactics. Says CEO Brad Moore: “Tim has seen the technology industry evolve and expand dramatically over the years. Under his guidance, his Sterling teams have continued to thrive, achieving numerous record sales for the organization.” Sterling has also made it four times into the CRN 150 group, an elite ranking of the fastest-growing corporations in the IT industry and in the country. During McCabe’s tenure, Sterling has averaged double digit growth each year since he joined the company.

Sterling is an industry leader in sales operations, technical certiﬁcations, and overall quality of the organization. As the tech company enters their 25th -anniversary year, and what McCabe and Moore call “Phase III” of Sterling history, the workforce is growing, further U.S. locations are probable, and forecasts point toward increased success.

For 25 years, Sterling Computers has been helping to address customers’ most complex IT requirements.
An award-winning value-added technology reseller plus (VAR+), Sterling offers a simplified IT experience and a single point of contact for the federal government, the public sector, and commercial businesses. Headquartered in North Sioux City, South Dakota, with seven satellite offices elsewhere, Sterling leverages elite teams across its organization and its superior partnerships to assess, design, implement, and manage long-term scalable IT solutions. With Client to Cloud™ solutions, Sterling delivers a unique value that exceeds customer expectations.